Is it Time to Lock in a Fixed Rate Mortgage? 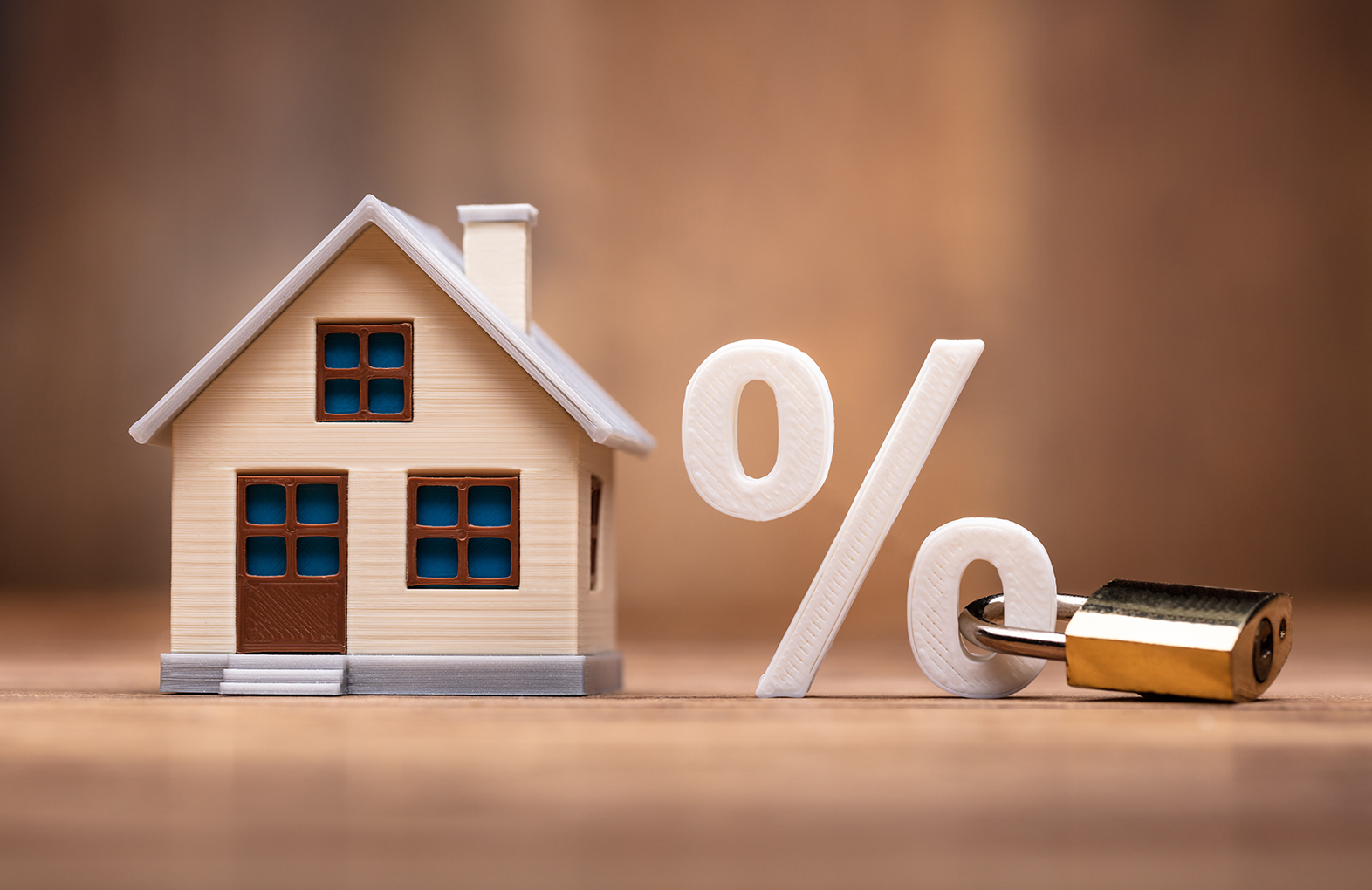 Real estate is one of the few sectors that remained strong during the pandemic. Low mortgage rates fed an already hungry market, with low supply of construction starts.

Aside from inflation and supply issues, the Canadian economy is back on the rails. Employment is high and economists are optimistic about the future. The Bank of Canada now forecasts that Canada’s economy will grow by 5 percent this year, 4.5 percent in 2022 and 3.75% in 2023.

In its October 27th update, the Bank maintained its overnight rate at 0.25 percent, its bank rate at 0.50% and its deposit rate at 0.25%, while hinting that it will not hold this policy indefinitely. Observers expect the rate to climb as soon in the second quarter of 2022, three months sooner than expected.

Though the central bank does not directly affect consumers, its rates are passed on to banks, which increase rates for their customers through their credit products. One notable exception is fixed rate mortgages, whose rates remain the same for the term of the loan, usually from 1 to 5 years.

The End of Quantitative Easing

The Bank confirmed that “the Governing Council has decided to end quantitative easing and keep its overall holdings of Government of Canada bonds roughly constant.”

In the United States, the Federal Reserve will also begin tapering, reducing its purchase of securities by 15 billion dollars every month (5 billion for mortgage-backed securities). If economic outcomes proceed as expected, the Fed’s tapering should end around mid-2022.

According to RateHub, discounted mortgage rates hit rock bottom in December 2020, at 1.39%. This is a first since 1973. They have been slowly creeping back up and increased by 60 basis points, reaching 1.99% in late October 2021.

Historically, variable mortgage rates move in lockstep with the banks’ prime rate, which is responsive to the Bank of Canada’s prime rate. Because they fluctuate, when rates rise, a higher amount of your mortgage payment will be allocated to your interest.

When choosing your type of mortgage, timing is key. If you choose a fixed rate mortgage now, you have up to five years of stability until you adjust to future rates. Then, you can worry about the going rates, and possibly use a variable rate mortgage if you expect rates to decrease.

If you are in the market to purchase a home, you can expect rates to climb slowly, so this should not affect your decision. Your decision should be strictly about whether the home fits your needs as a resident or investor, and if you can afford it on the long run.

However, if your mortgage is coming to the end of its term or you have a variable rate mortgage, maybe it’s time you switch up to a fixed rate mortgage.