How Will the Labor Shortage Affect Real Estate? 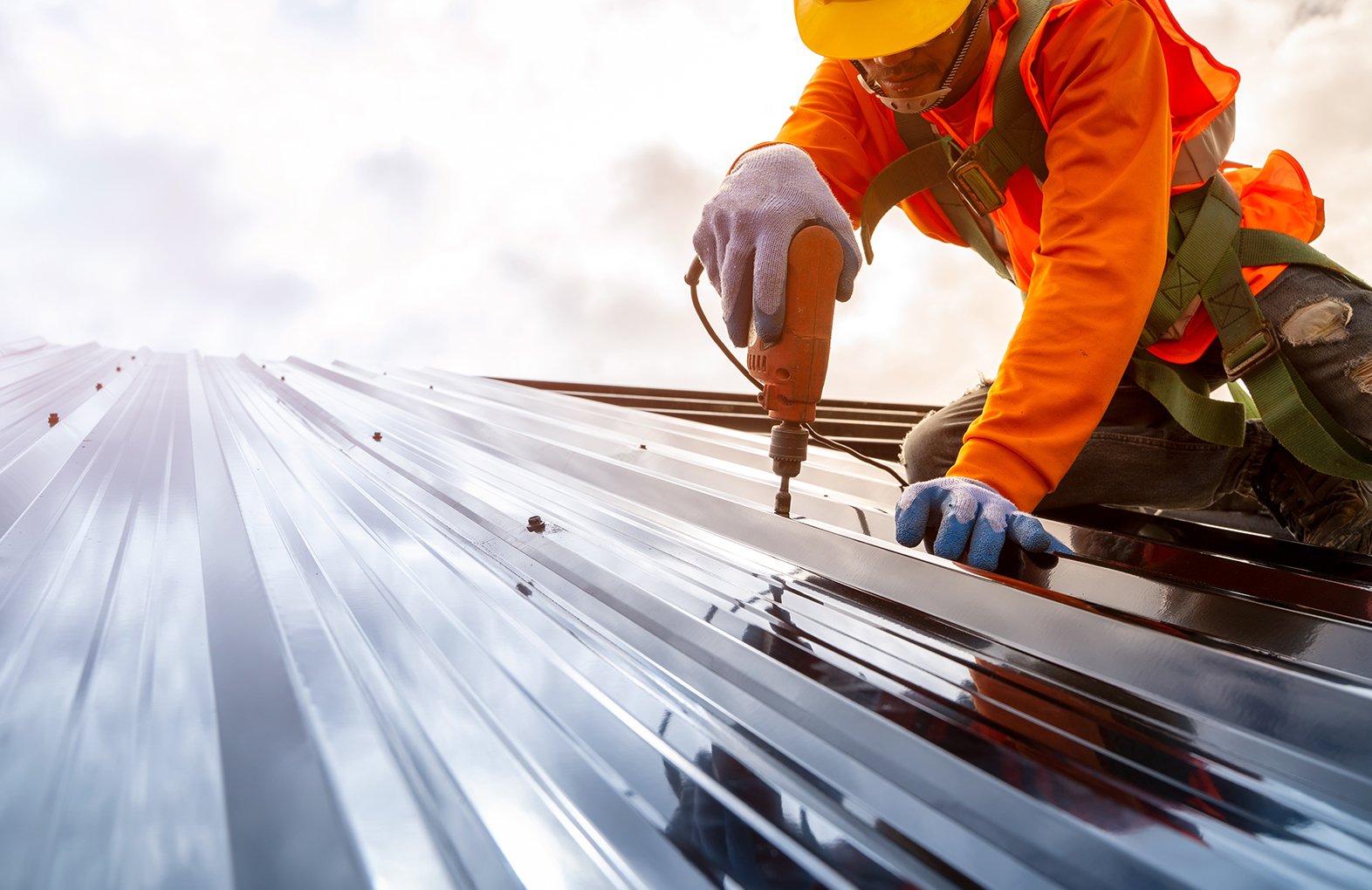 It’s in the headlines, but you can also see it at the local grocery stores and coffee shops. “We are hiring” signs are popping up left and right. Employers are offering recruitment incentives, unions are going on strike and companies are refusing new business because they don’t have enough employees to properly service new customers.

Though supply chain problems and labor shortages are nothing new, what we are now experiencing is more profound. In a recent poll for the Canadian Federation of Independent Business (CFIB), 58 per cent of small business owners would not recommend starting a business right now. Nine out of 10 respondents said the scarcity of workers was the main reason for discouraging entrepreneurship right now.

This is coupled with historical inflation rates we haven’t seen in thirty years. In October 2021, the consumer price index (CPI) was 5.1% in Greater Montreal, 5.3% in Québec and 4.7% across Canada, according to the Institut de Statistique du Québec. The cost of gas, labor and raw materials is starting to take a toll on the global economy, and construction is no exception.

How Did We Get Here?

At the onset of the pandemic, businesses laid off their employees en masse. Governments enacted emergency aid for workers, like the Canadian Emergency Response Benefits (CERB) in Canada. When the job market stabilized again, many decided to stay at home and keep receiving benefits. The CERB expired in October 2020, but many applicants started receiving Employment Insurance (EI), or even retired.

This was coupled with slower immigration rates. A good portion of today’s workforce is approaching the age of retirement, which could further disrupt the economy.

François Legault had famously proposed to limit immigration levels when he campaigned to become Quebec premier in 2018. His government is now bringing immigrating levels back to 49,000-52,000 yearly newcomers, just like the previous Liberal government, plus an additional 18,000 new places to make up for the pandemic backlog. An increase in immigration levels will stimulate demand for homes for sale and for rent.

How will this Affect Construction?

New construction starts are projected to diminish over the next few years. Canadian Mortgage and Housing Corporation (CMHC) data from the past two months show there has been a decrease in new housing starts across Canada. The seasonally adjusted annual rates (SAAR) of new housing starts decreased by 4.5% in September, and by 5.3% in October, compared to last year’s seasonal statistics.

Last year, the Québec Construction Commission (CCQ) Construction Association (ACQ) declared that 13,000 employees were needed to fill the gap in the construction industry.

The lack of workers is one of many factors affecting construction costs. This Spring, research firm Léger surveyed 751 construction entrepreneurs on the cost of materials, and found that more than two thirds (68%) of respondents have dealt with cost increases over 20%. For the remainder of the year, many expect delays in receiving softwood lumber, and a range of other materials, including doors and windows (43%), roof trusses (37%), beams (36%), gypsum, plywood and pressed wood sheets (33%).

Construction industry associations are currently lobbying the provincial government to facilitate permits to get more boots on the ground.

According to the Canadian Construction Association (CCA)’s website, “Construction employs over 1.4 million people in Canada and generates about $141 billion to the economy annually, accounting for 7.5 per cent of Canada’s gross domestic product (GDP)”. If we want the economy to keep growing at a steady pace, much more needs to be done to support this crucial industry.

The Québec Construction Association (ACQ) has facilitated online resources and workshops to help contractors with their hiring needs.

Current homeowners can be confident that their home will increase in value in the coming years. The decrease in new home construction will make houses and condos more scarce. The market should remain favorable to sellers for a long time – at least until supply chain and labor issues are resolved. As a homeowner, you may want to keep an eye on the cost of raw materials, if and when you will need to do necessary renovations.

Given that homes will be more scarce in the future and immigration is set to increase to fill job vacancies, the housing market should remain strong in the years to come. If it’s possible, it may be a good time to get your foot in the door.