Downtown Montreal is Back in Business 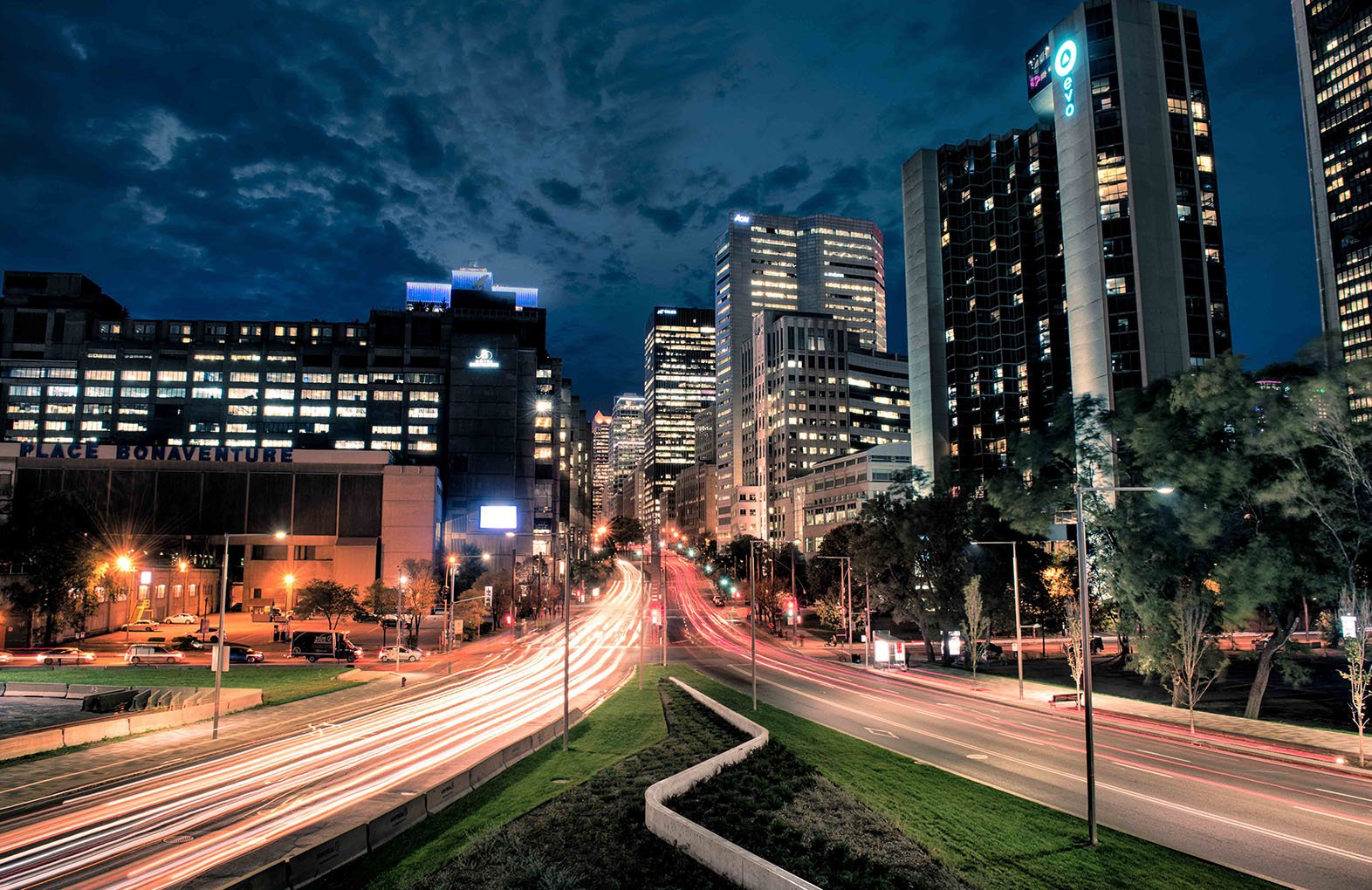 After almost two years, Montrealers are finally returning to their offices. Amid the lack of evidence that COVID-19 infections occur in the workplace, Québec’s Health Minister Christian Dubé announced that as of November 15th, working exclusively from home is no longer recommended, among other relaxing measures to fight COVID-19. It’s one of many encouraging signs that we are moving past COVID-19 restrictions.

Inspiring Montrealers to Regain the Office

This week, the Chamber of Commerce of Metropolitan Montreal (CCMM) launched the “I love working downtown” campaign to inspire people to reintegrate their offices and support our vital local businesses in the Ville-Marie borough. The ad campaign spearheaded by Publicis and supported by the Ministry of Economy and Innovation was launched on November 1st.

“The revival of downtown requires an ambition and a commitment that matches the challenge at hand. This sector has been particularly hard hit by the crisis and must once again become the nerve centre of the city’s economy. With this campaign, we want the return of workers to the office to be accompanied by a reinvention of the downtown experience. The human experience of the downtown area is reflected through its shops, restaurants and multiple attractions. This is at the heart of our campaign and messages,” said Michel Leblanc, President and CEO of the Chamber of Commerce of Metropolitan Montreal.

“Returning downtown and to the offices is to regain the contact that we have missed so much and that is essential to our creativity, our sociability and our humanity. Company culture and informal discussions are strengths for our organizations and are based on the ability to be physically in the workplace. The revival of downtown Montréal must be part of this new normal”, he added.

In a recent ad for the campaign, slam artist Antoine Leclerc dedicated a poem in French to the city’s recovering downtown core.

Across all industries, from tourism to retail, signs are pointing to a strong recovery from the crisis our city underwent in the second half of 2020 and the beginning of 2021.

Since Fall 2020, City Centre Report publishes its findings on a quarterly basis, detailing the evolution of downtown Montreal since the pandemic’s onset in early 2020.

Half of downtown Montreal’s workers are back in the office, and about half of them are in hybrid mode, working from home on certain days, according to the quarterly City Centre Report.

Ville Marie’s residential market is also on the rise. Home sales reached a low point in mid-2020, in favor of suburban houses, but condo sales are much closer now to pre-pandemic figures and median prices are climbing.

As offices reopen and restrictions ease, Montrealers will have more incentives to live near the business district, cultural venues, restaurants, nightlife and universities.

With four major universities and multiple CEGEPs, students are one of the key components that make downtown Montreal so vibrant. From Fall 2020 to Fall 2021, the return of students to physical classes has been unequivocal. While last year, 90% of students attended online classes and 10% went to school, it’s the exact opposite this year.

The Montreal Convention Centre is booked until Spring, a sign that we “all learned that Zoom conferences are limited”, said Glenn Castanheira, General Manager of Montréal Centre-Ville.

More needs to be done to reach the level of activity we saw prior to COVID-19, but downtown Montreal is looking less like a desert, and more like the beating heart of a world-class city.