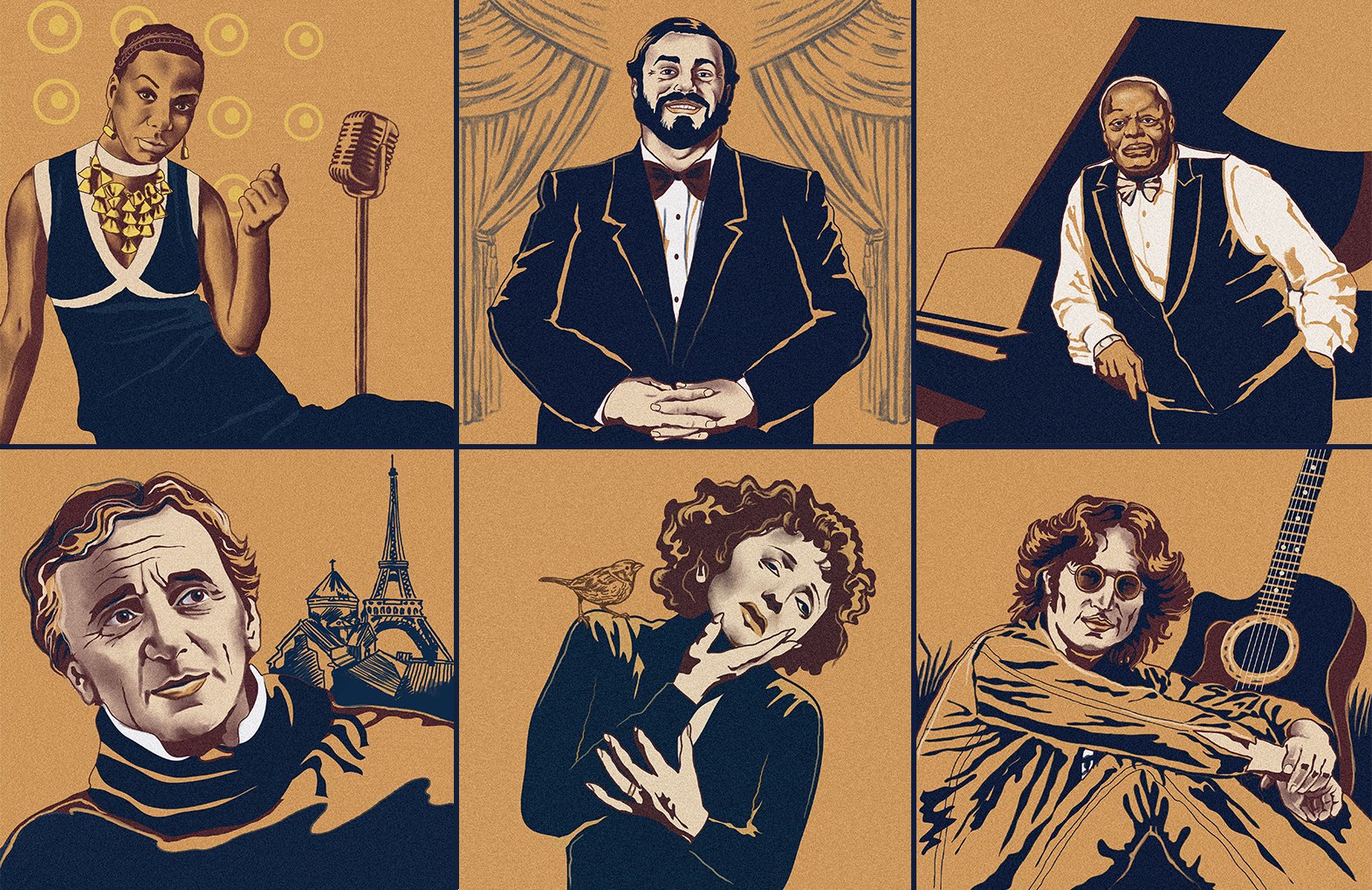 For almost a century, Montreal’s Quartier des Spectacles has been the breeding grounds for both local and international artists.

Before being reinvented as a residential mainstay in the legendary downtown neighborhood, La Tour Fides was the home of Les Éditions Fides. The French-language publisher was at the forefront of Québec’s literary genesis, and celebrated multiple book launches in the 1960s and 1970s. The rise of French Canadian litterature in the later half of the 20th Century was accompanied by a series of events that led to Québec’s cultural transformation.

To celebrate our project’s cultural significance, and the artistic character that runs deep in our city’s DNA, we named all our models after groundbreaking artists that have left their mark on us. Some were universally acclaimed, others were more controversial at their time. They all carry a universal legacy, and have all strayed away from the beaten path. Their essence is carried across the concert halls, galleries, museums and festivals that bring the Quartier des Spectacles to life.

On Facebook and Instagram, the condo project regularly publishes a plan, accompanied by a quote and a digital illustration paying homage to each artist. Each type of unit represents a different artistic discipline.

Montreal’s Quartier des Spectacles echoes the sounds of legendary musicians from all over the world. Today, we take a closer look at the timeless musicians we are honored to pay tribute to.

With two internationally recognized orchestras, one opera and one ballet company, our neighborhood is a paradise for classical music aficionados.

Founded in 1934, the Montreal Symphony Orchestra (OSM) has made Place des Arts a hub for classical and contemporary music. Formerly the head of the Metropolitan Opera in New York, Wilfrid Pelletier becomes the first artistic director of the Concerts Symphoniques de Montréal (CSM). The visionary maestro lays the foundation for what would become today’s OSM.

Composer, teacher and music administrator Claude Champagne resided in Paris from 1921 to 1928 before moving back to Montreal. His most renowned compositions were Hercule et Orphale (1918), symphonic poem and Suite canadienne for choir and orchestra, Symphonie gaspésienne and Altitudes. One of the Université de Montréal’s concert halls was named after him in 1964, one year before his death.

One of Claude Champagne’s most notable students was Pierre Mercure, at the Montreal Conservatory (1944-1949), who became the OSM’s bassoonist. He composed Cantate pour une joie (1955) over seven poems written by his friend Gabriel Carpentier. Mercure had an affinity for transdisciplinary approaches, and was associated to the “Refus Global” movement that refused to abide by the status quo. He composed chamber music, classical music, music for ballet, contemporary orchestral music and even electronic music. Between 1959 and 1963, he composed four pieces that were influenced by Musique concrète, transposing recorded sounds onto electronic devices.

Affirming my personal vibration through sound: this is how I define my research. […] I want a dynamic and ascending work. Something positive, something that asserts itself. There is nothing intellectual about it. On the contrary, it is vibrant, sensitive, lyrical. For me, it’s about automatism in music. 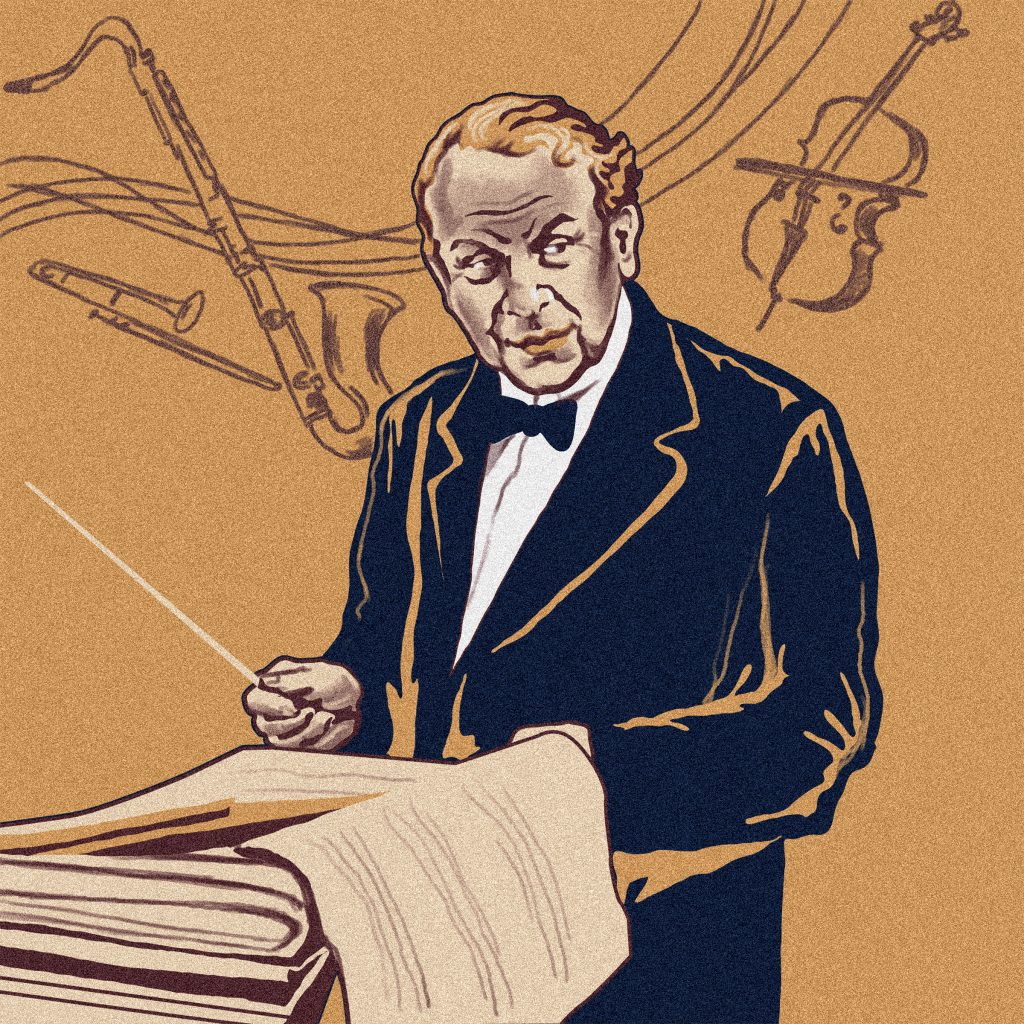 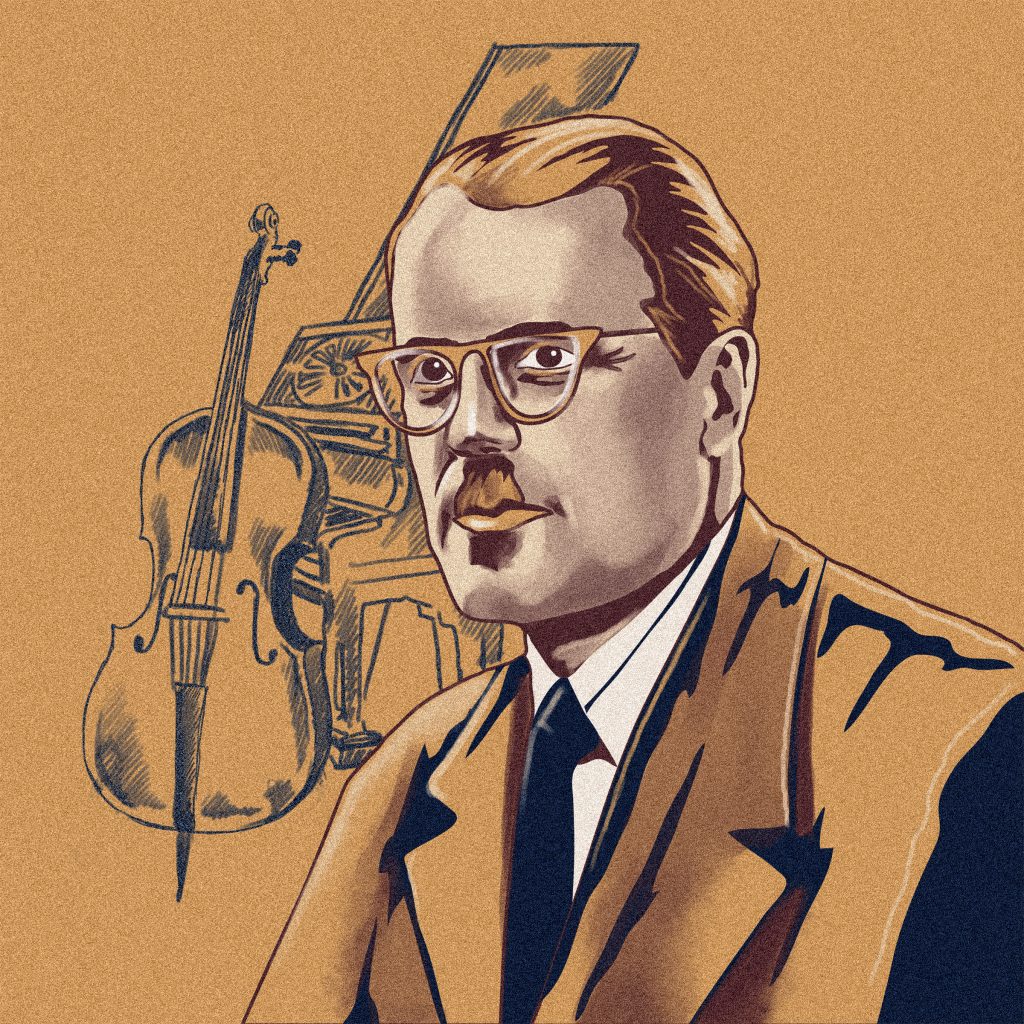 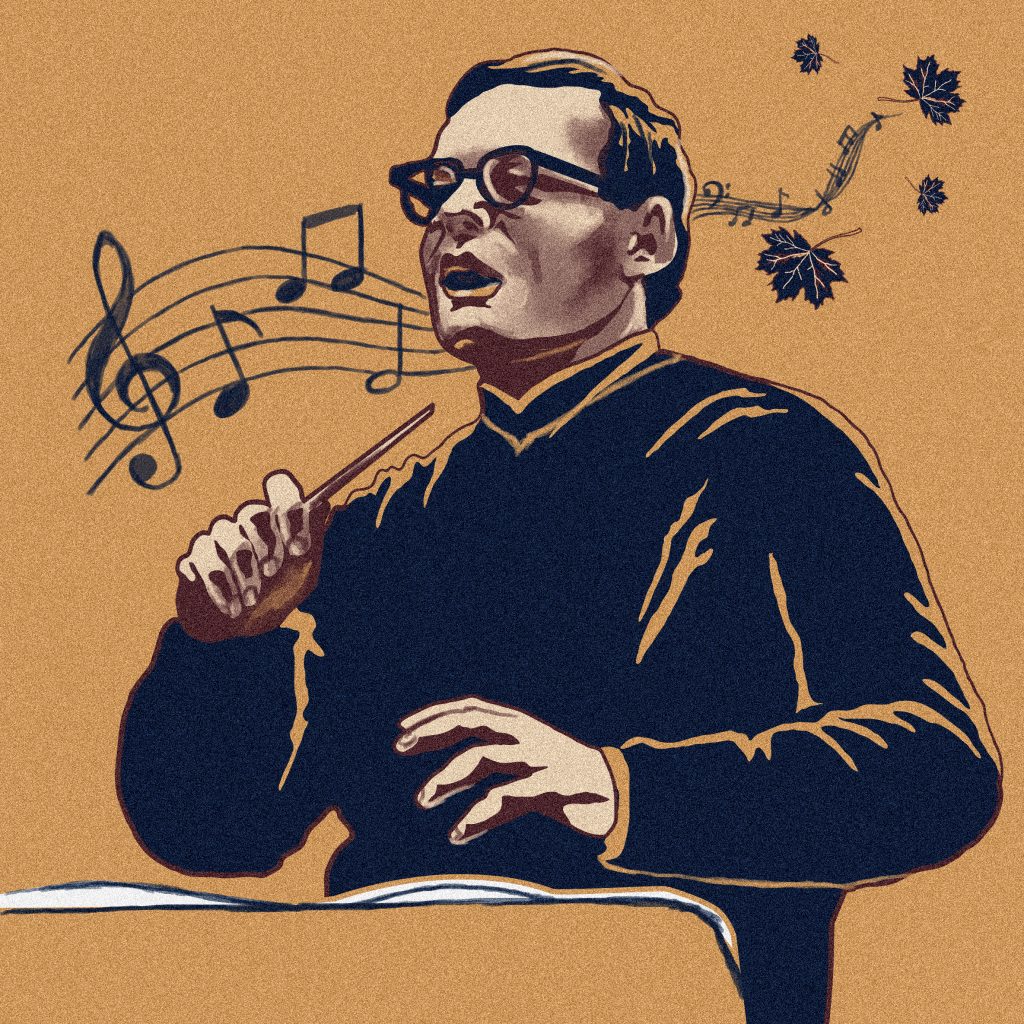 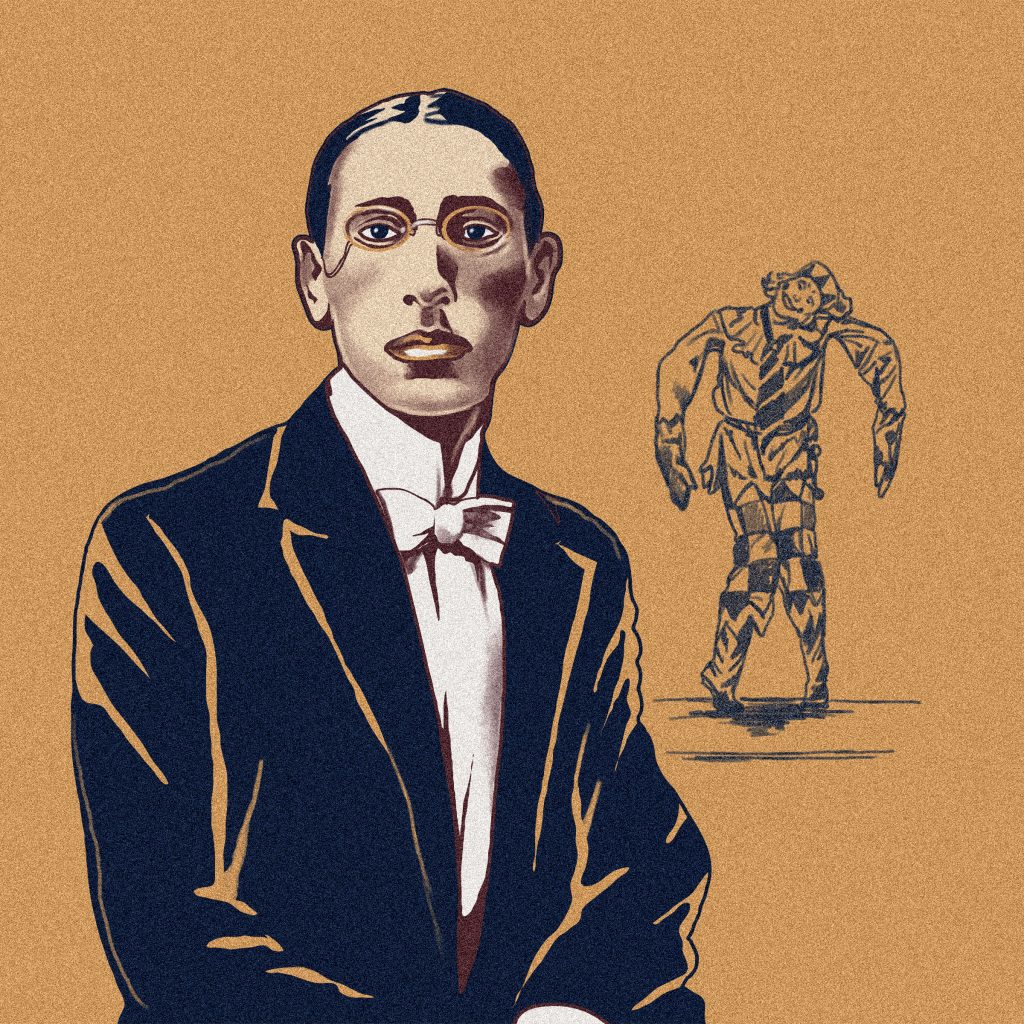 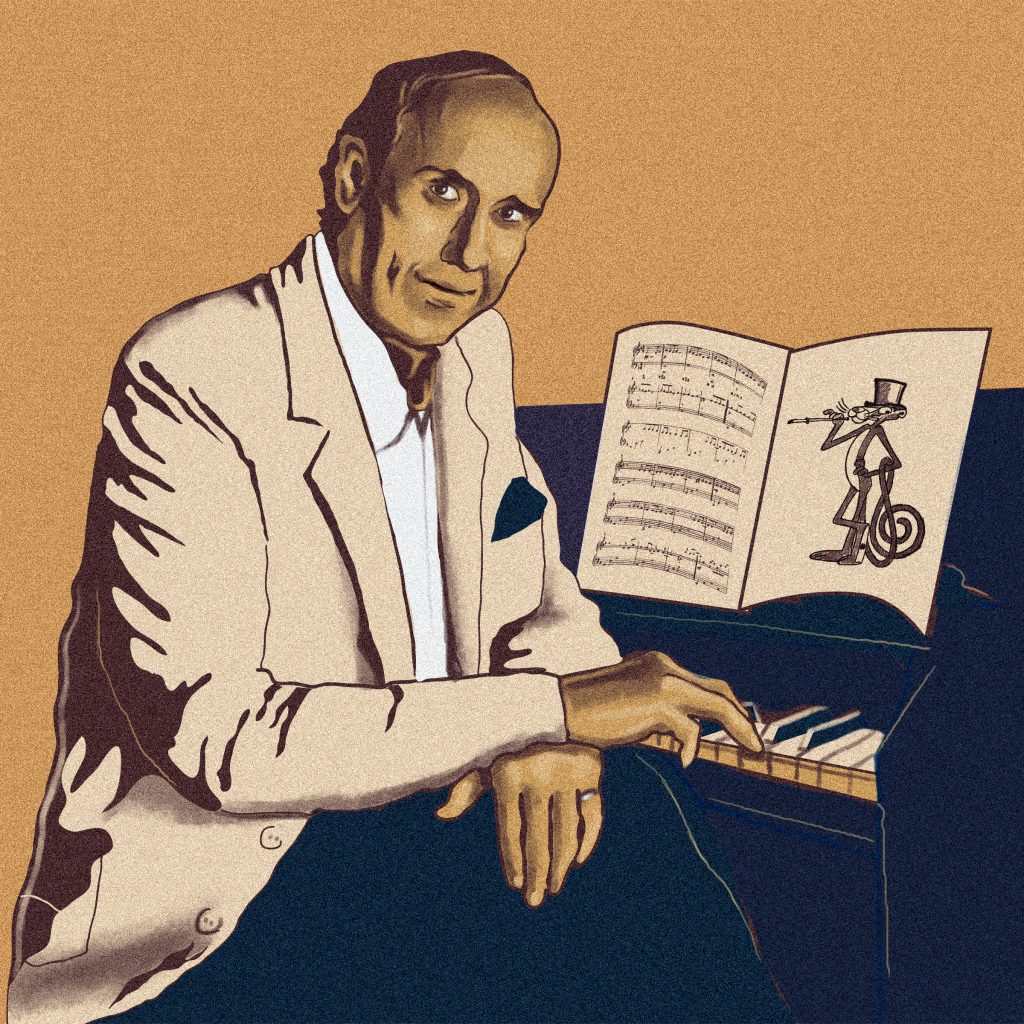 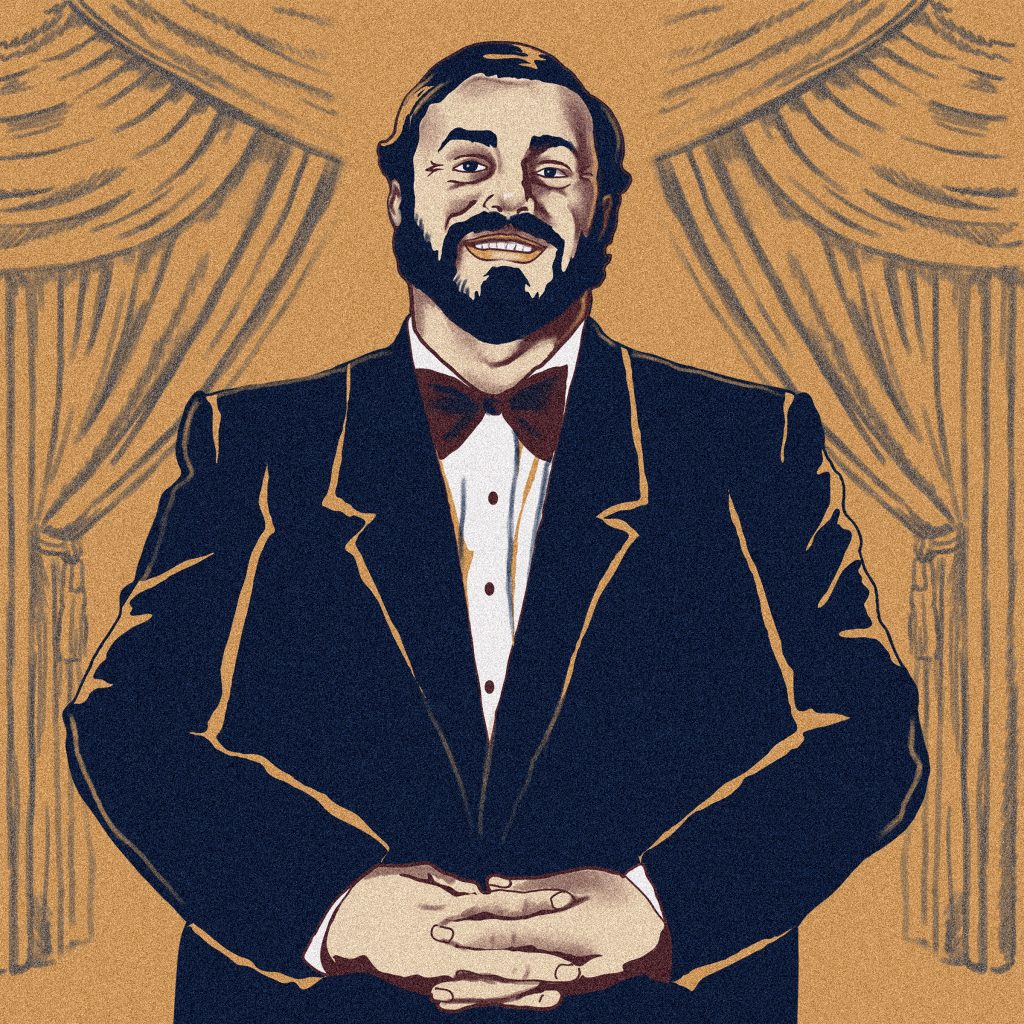 And all that jazz

Even before the first Montreal Jazz Festival in 1980, Montreal had a vibrant jazz scene, with a healthy nightlife in the downtown area. The Prohibition south of the border helped crystalize our reputation as “Sin City”. Our musical spirit made our city breeding ground for world-known jazz masters. The Café St-Michel and Rockhead’s Paradise, on the corner of St-Antoine and of Mountain (now de la Montagne), were the Chitlin’ Circuit’s northernmost venues, acclaiming African American music legends such as BB King, Louis Armstrong and Ella Fitzgerald.

Oscar Peterson grew up in Little Burgundy, south of downtown Montreal, and became one of the city’s most notable jazz pianists. He was discovered by jazz producer Norman Granz, who signed him to Verve Records, paving the way for collaborations with Ella Fitzgerald, Billie Holiday, Clark Terry and Joe Pass.

Montreal-born jazz pianist Galt Macdermot composed multiple musicals, including Hair (1967), and his sound was funky and r&b-infused, making it a perfect sample bank for today’s pop and hip hop records. 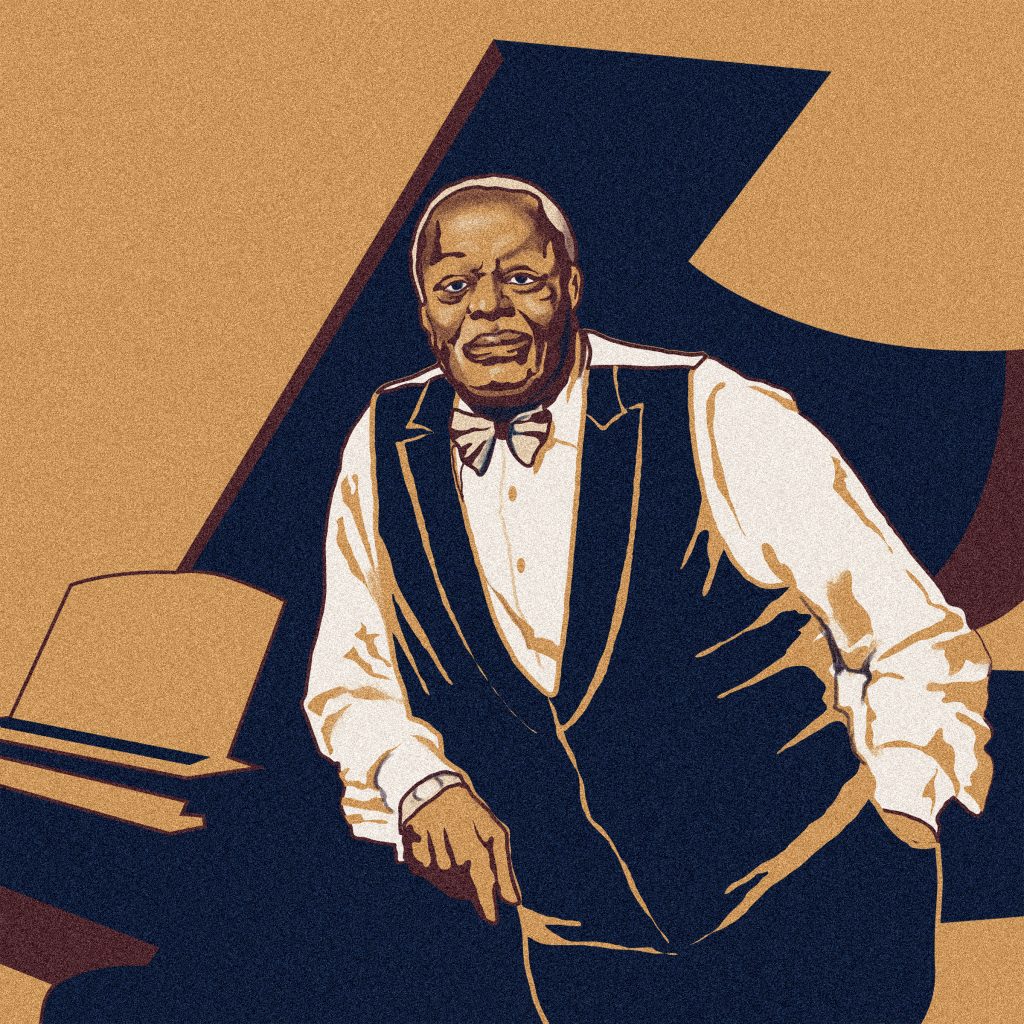 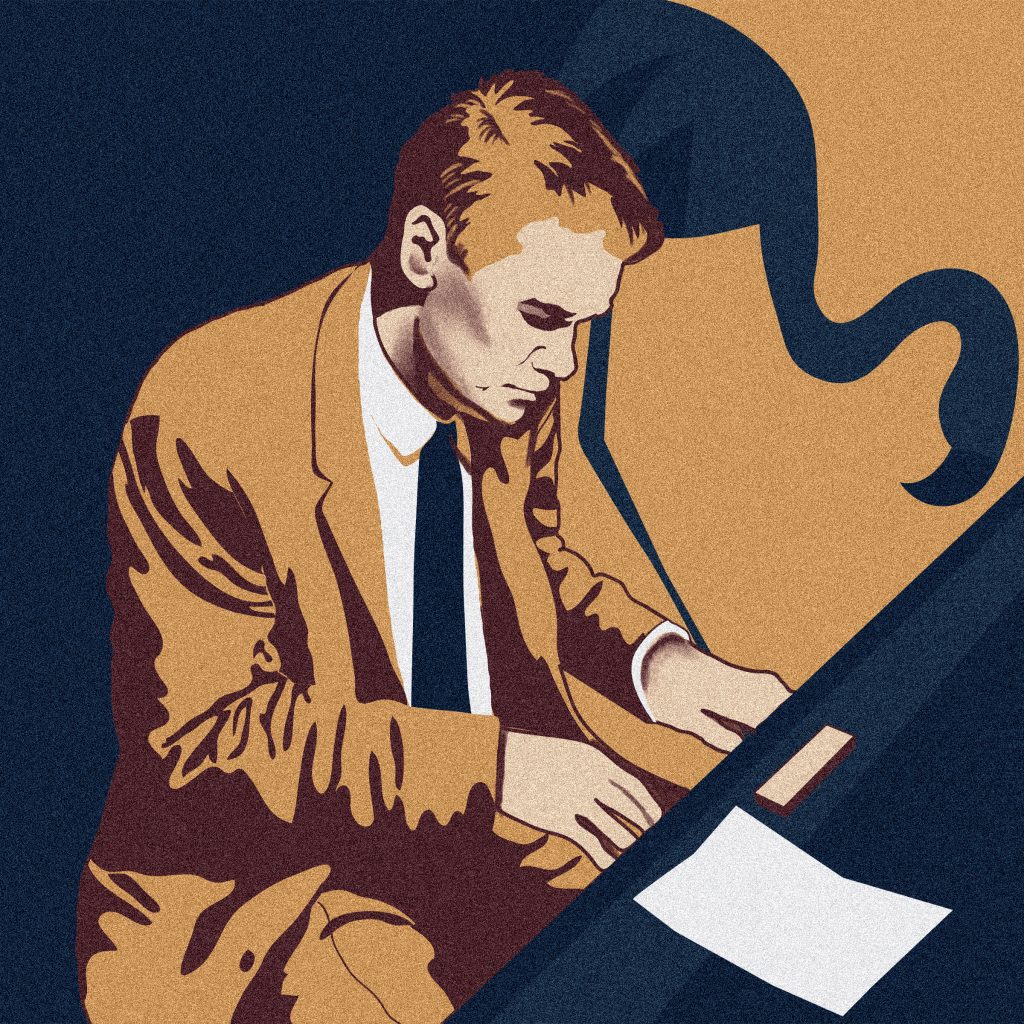 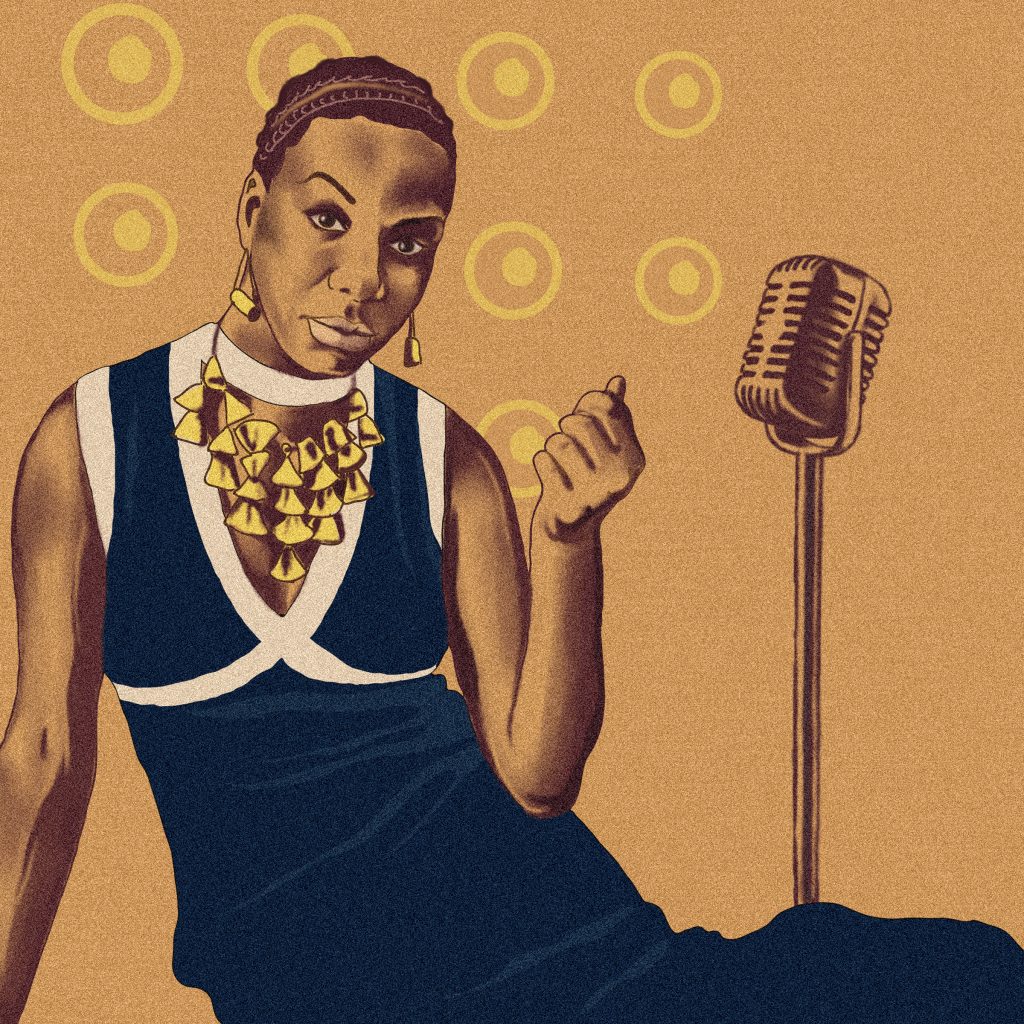 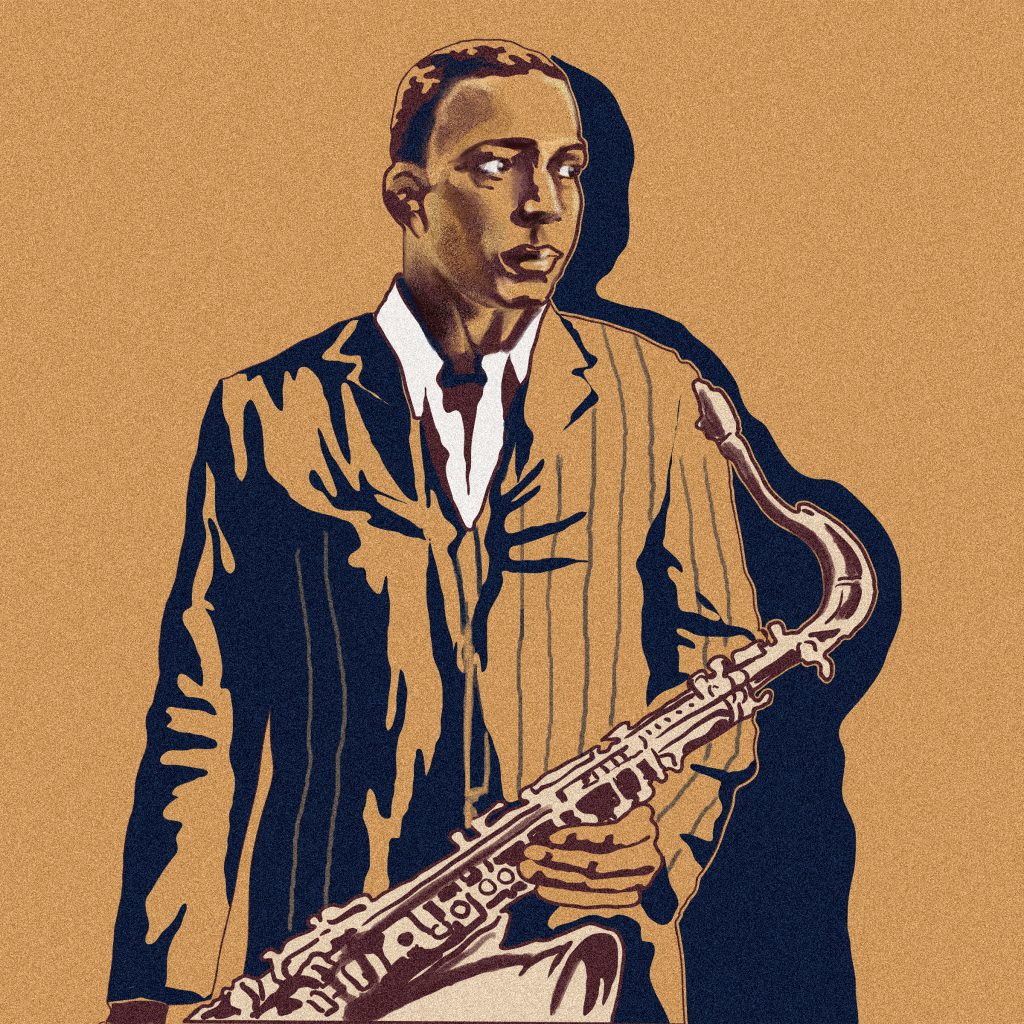 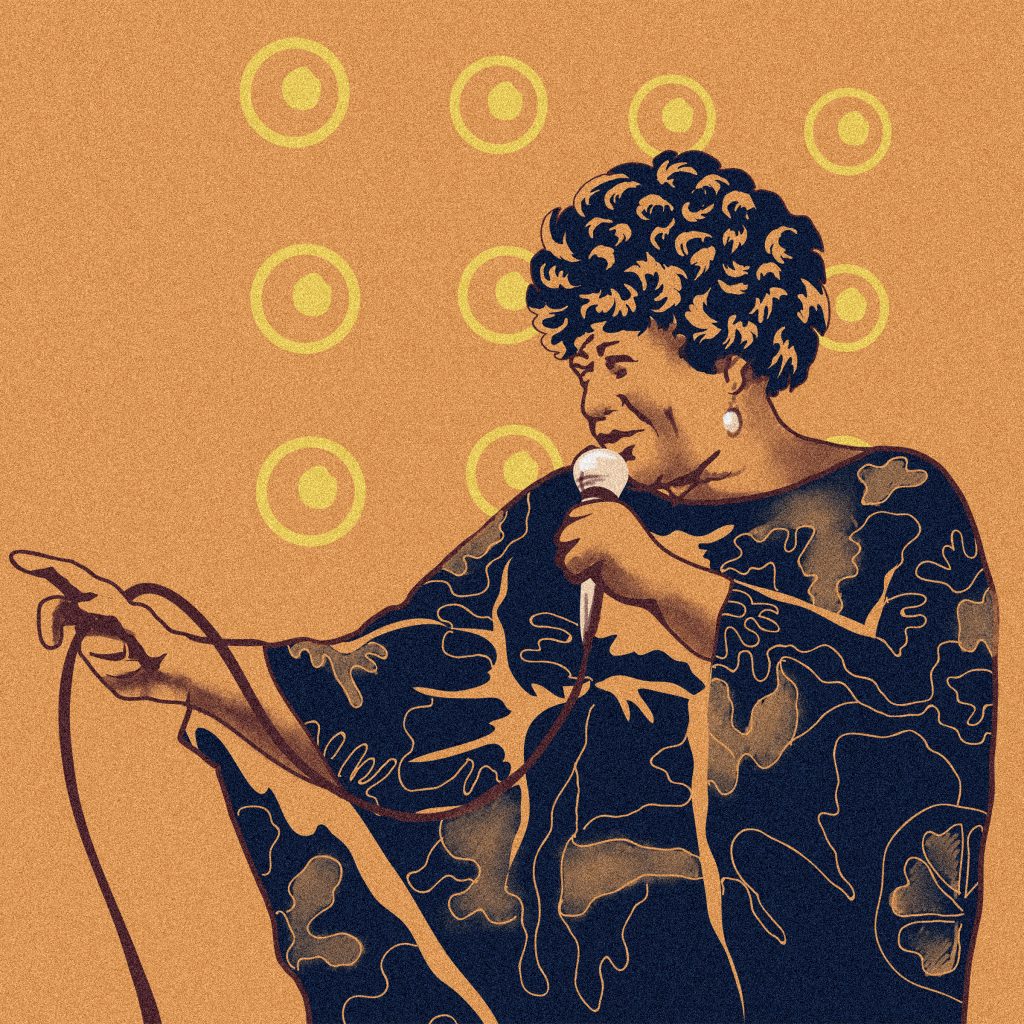 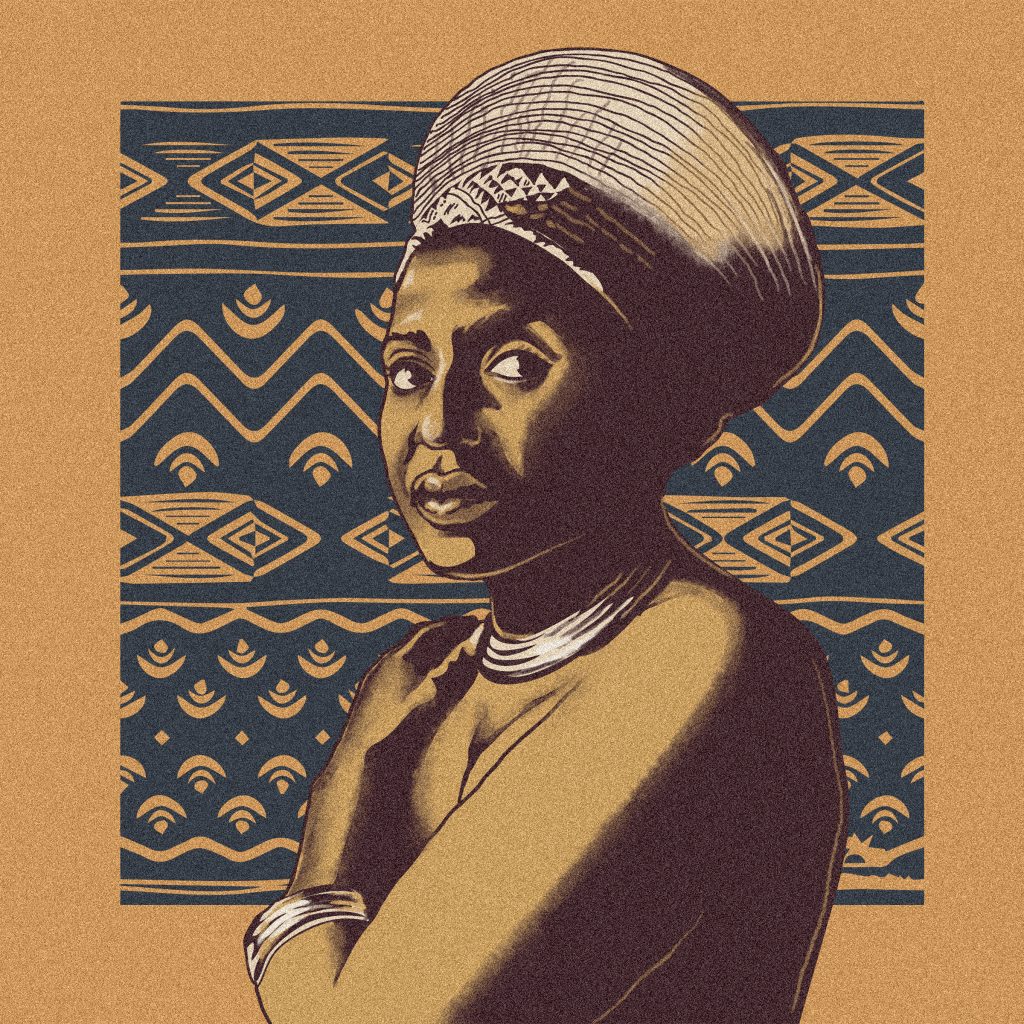 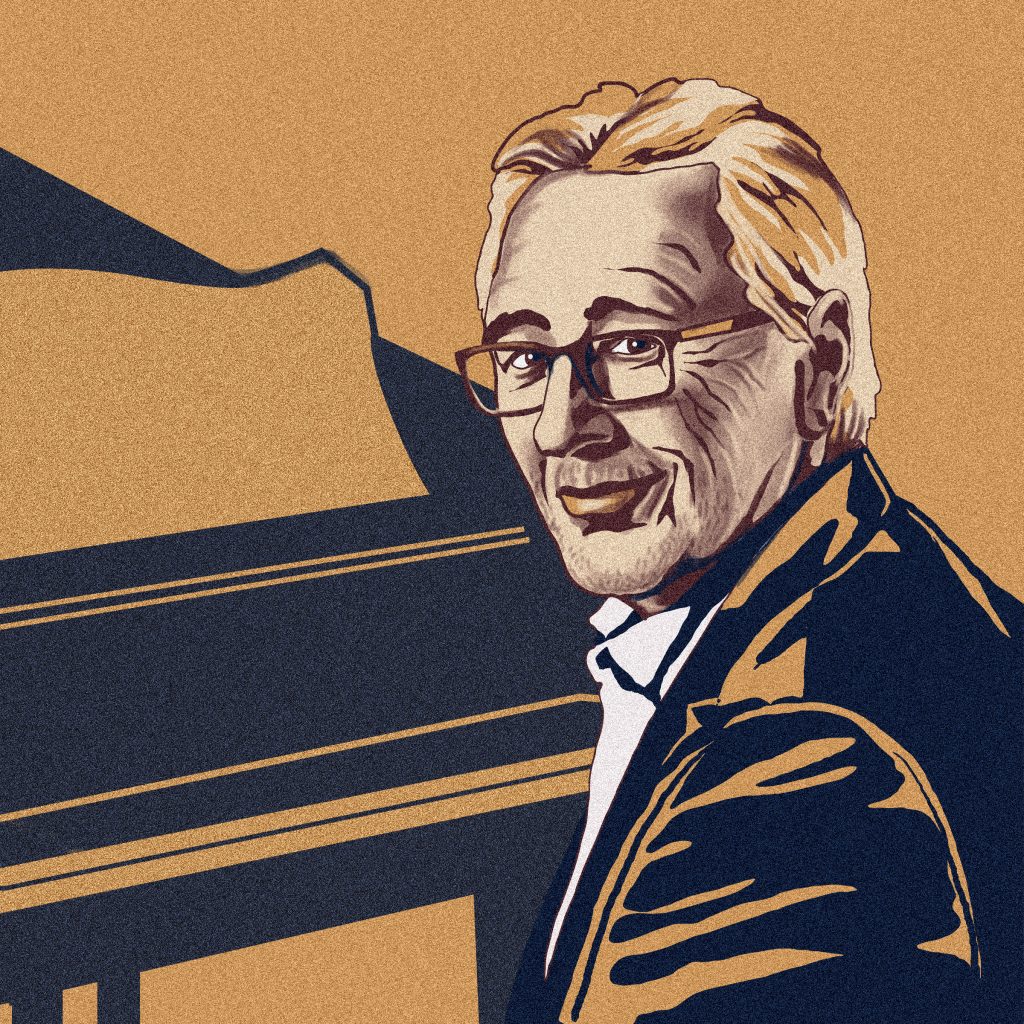 Chanson française on Both sides of the Atlantic

Even before music was recorded, chanson française ( French song) has populated our collective memory. The 20th century gave us a wealth of French and Québécois singer-songwriters, and we couldn’t pass on the opportunity to pay homage to some of the greats. La Tour Fides models bear the names of legendary chansonniers, from France and Québec. 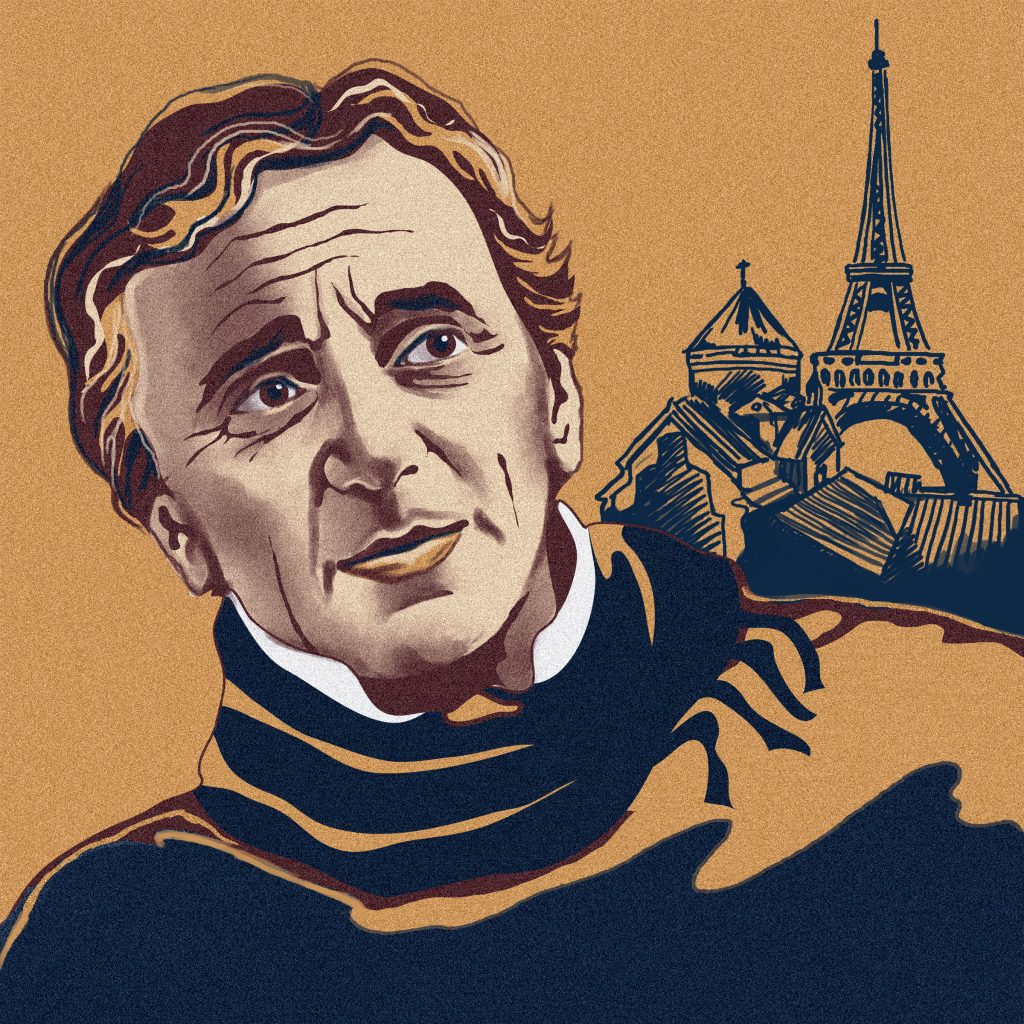 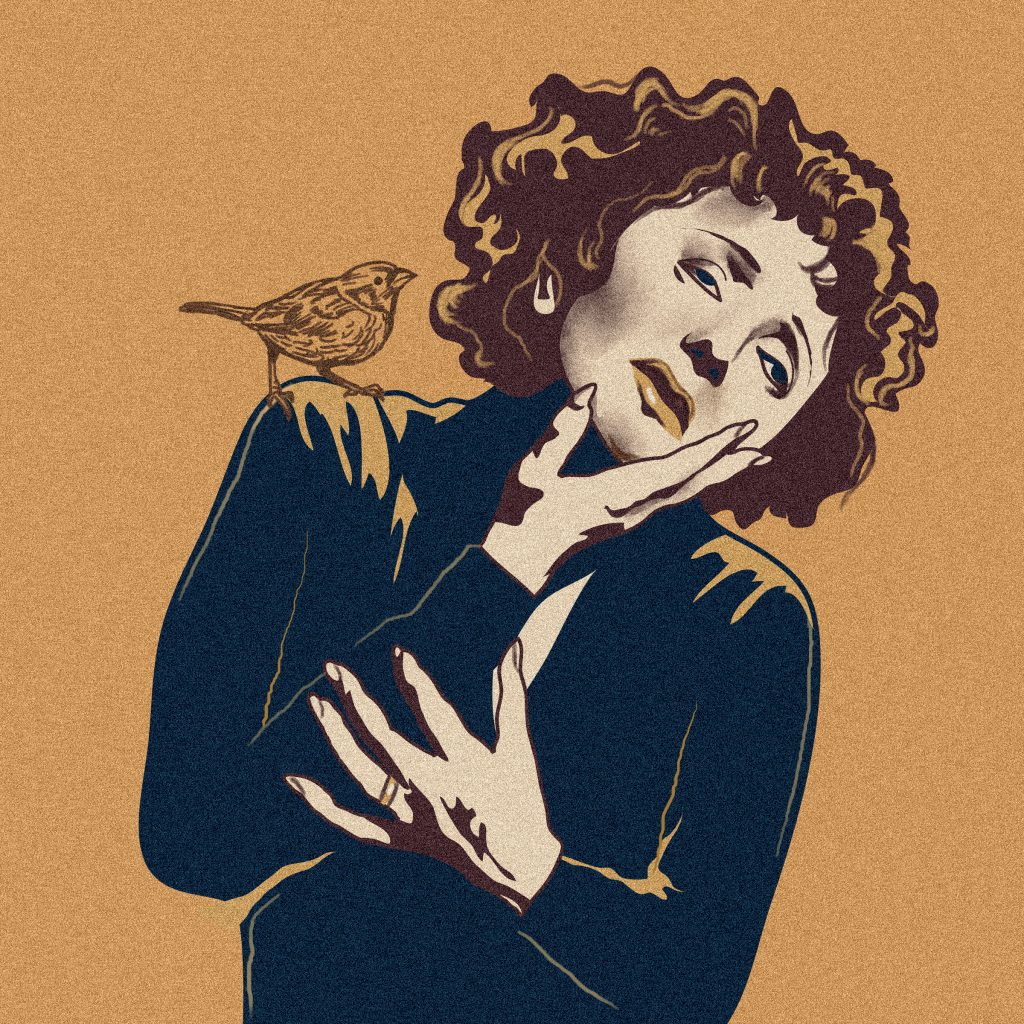 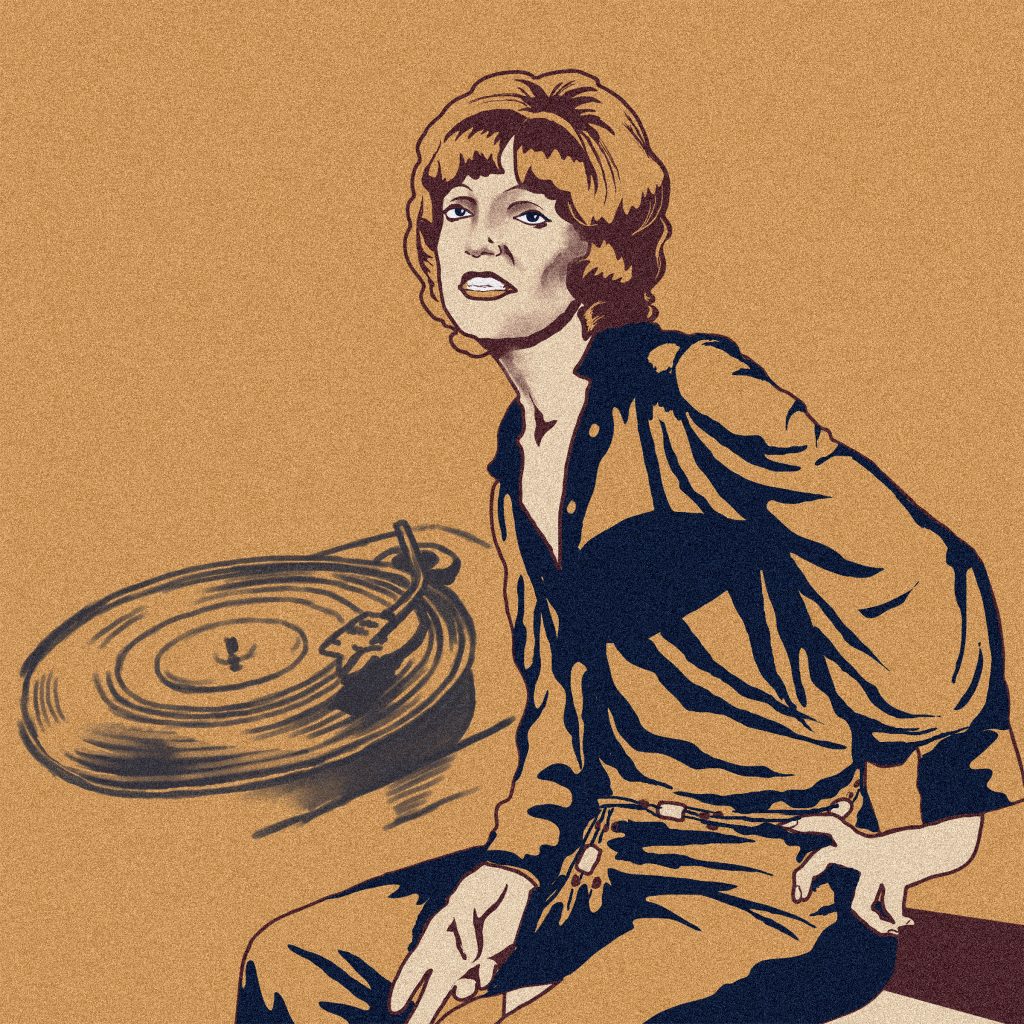 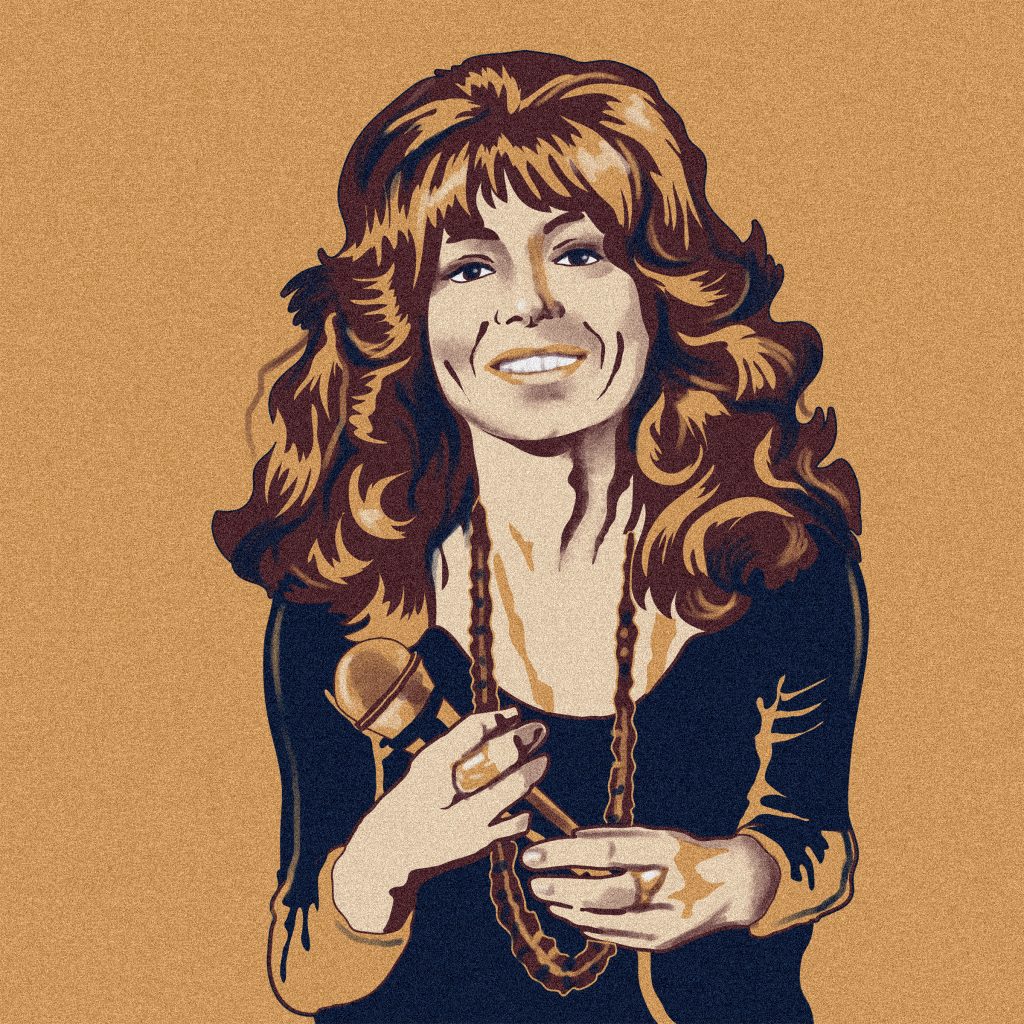 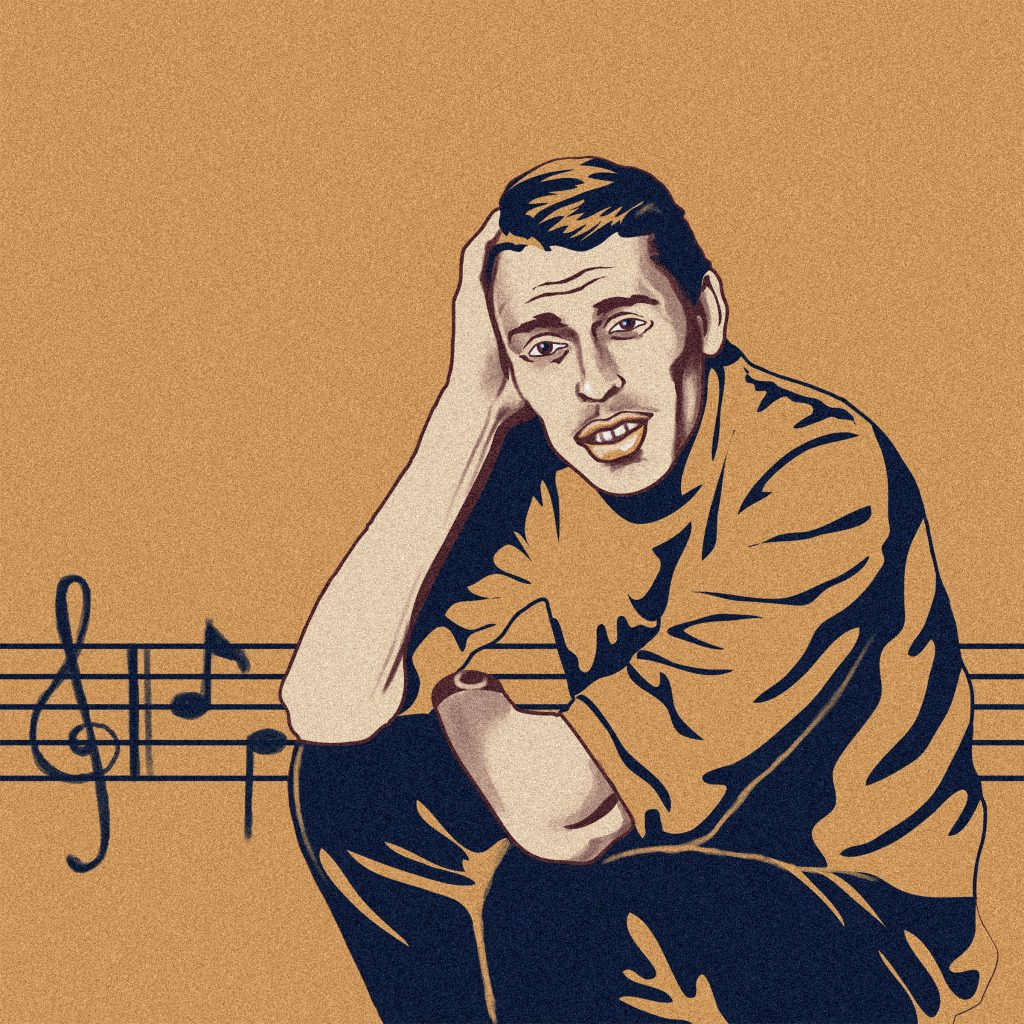 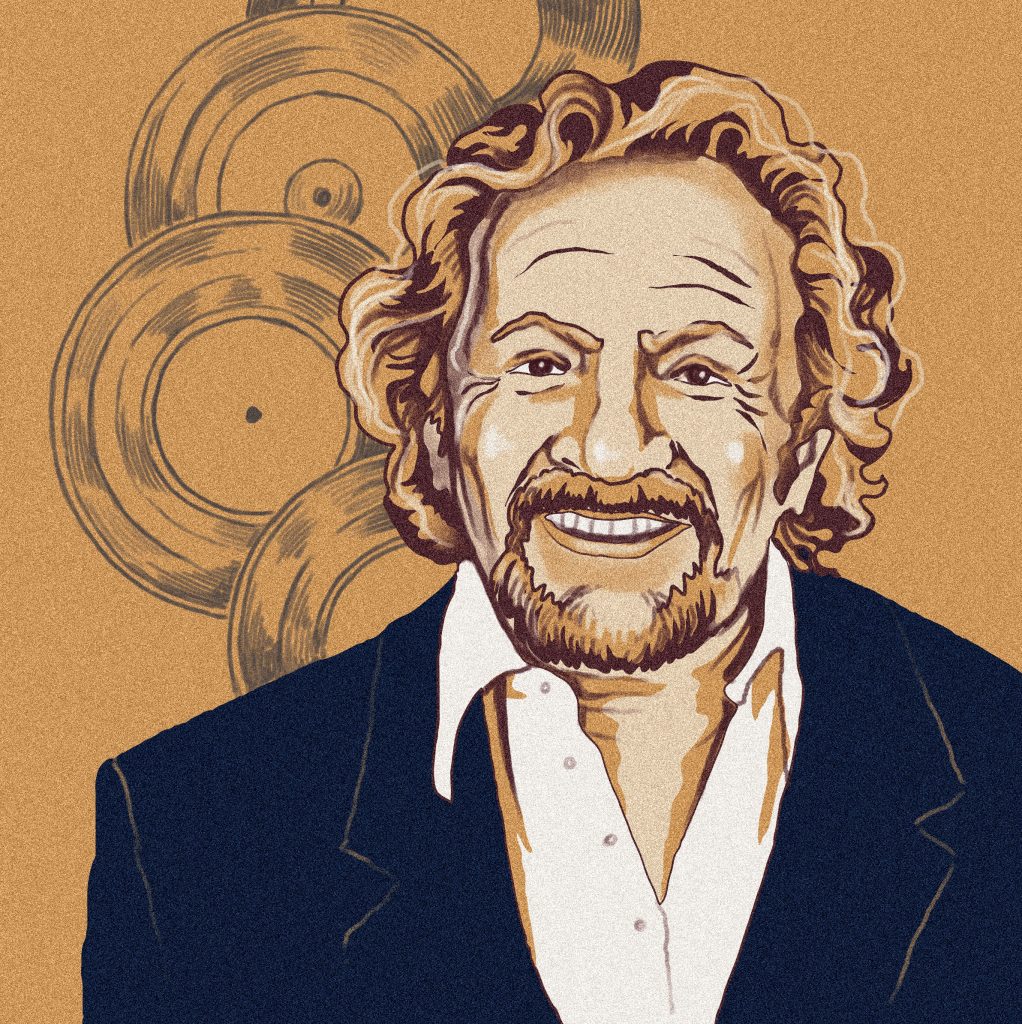 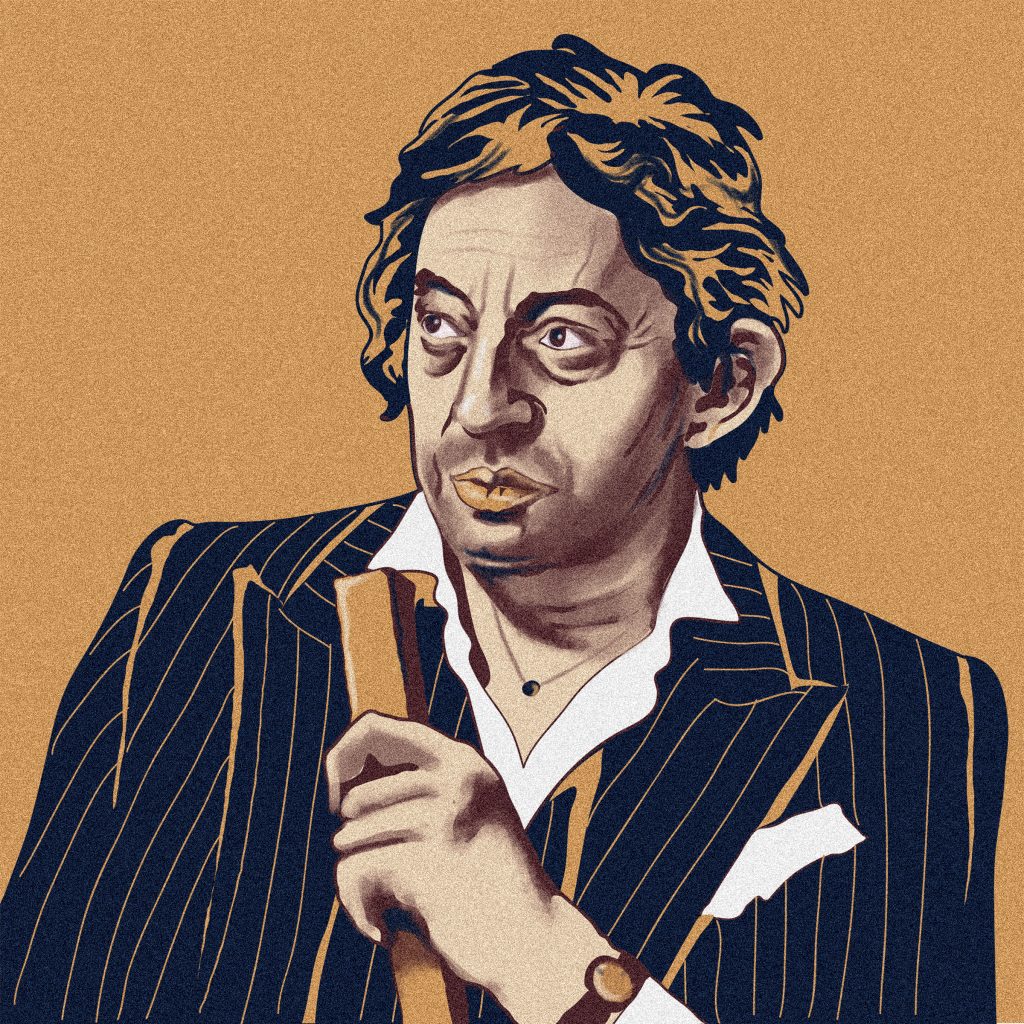 Our Own Rock & Roll Hall of Fame

They may not be from our city, but they changed music forever. Rockstars like Jimi Hendrix, Janis Joplin and David Bowie have passed on, but their music resonates across generations. 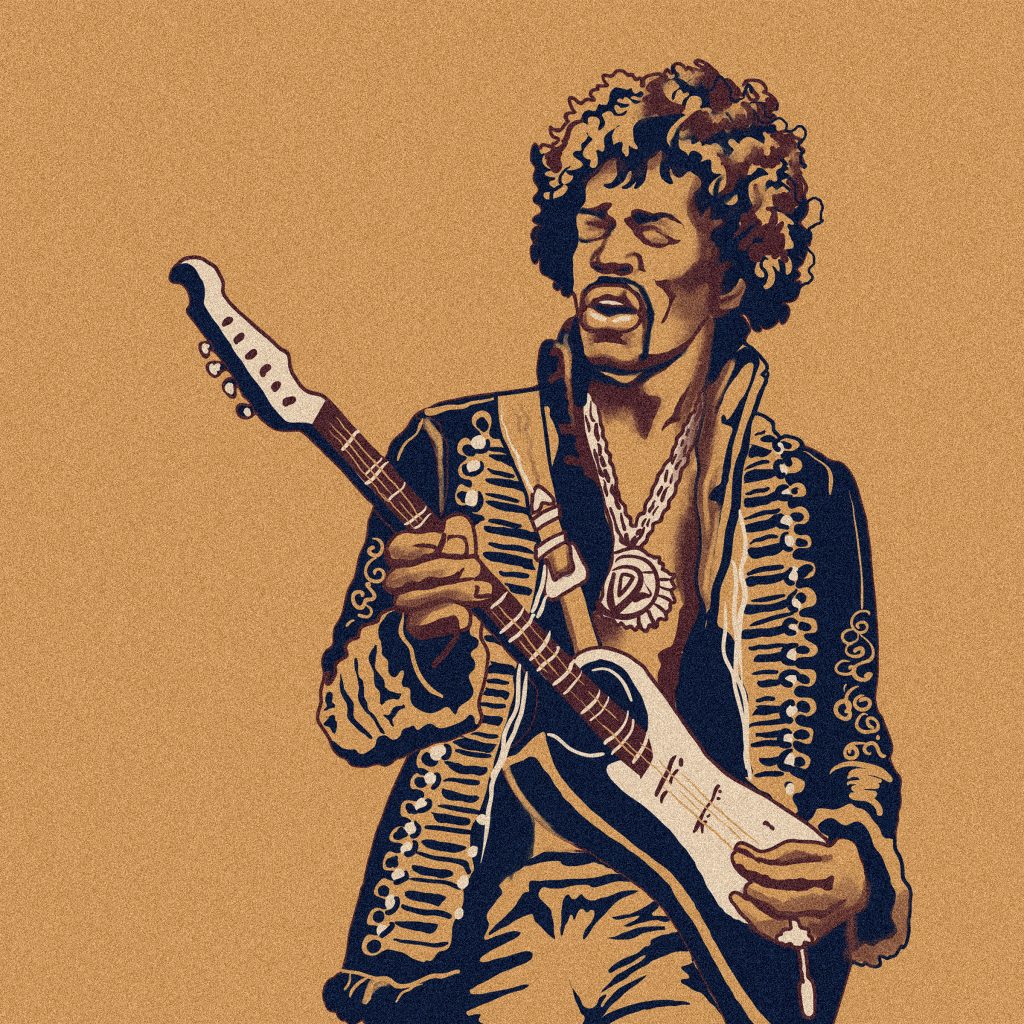 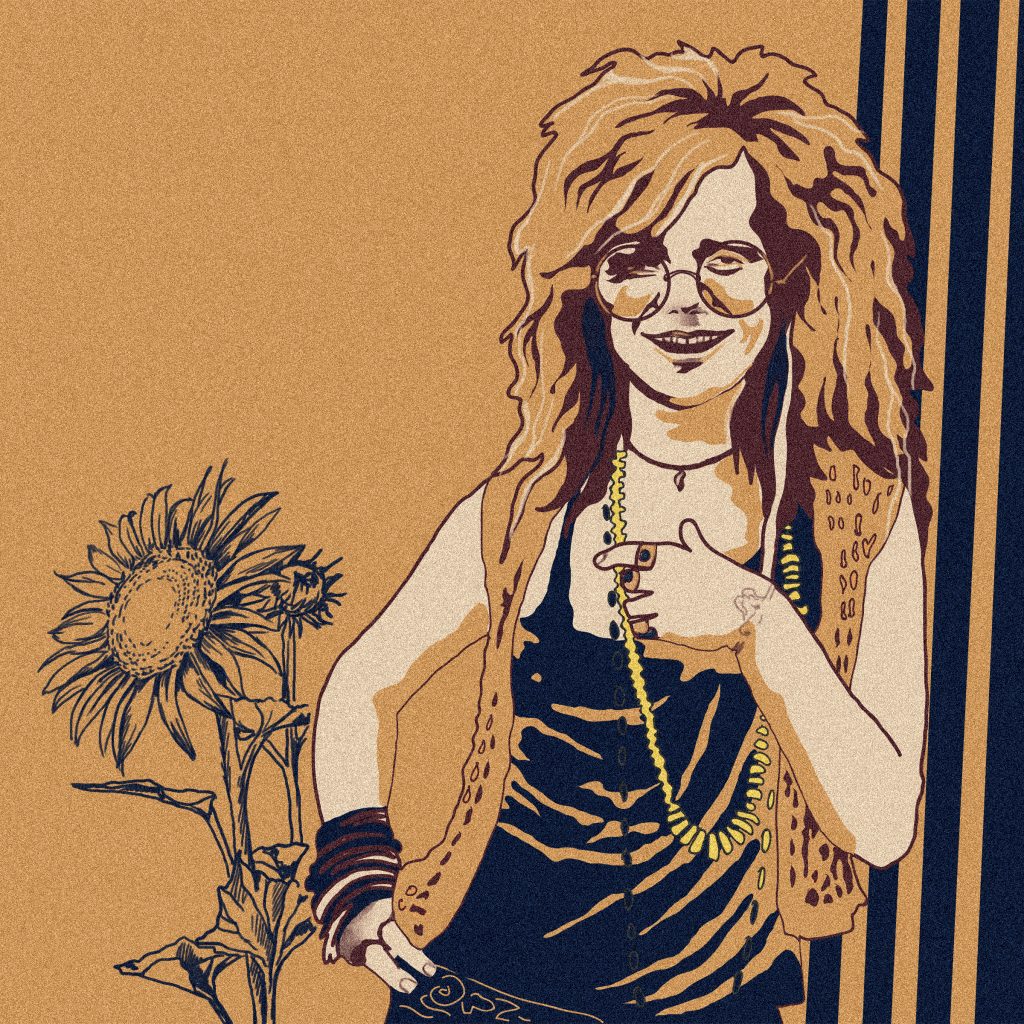 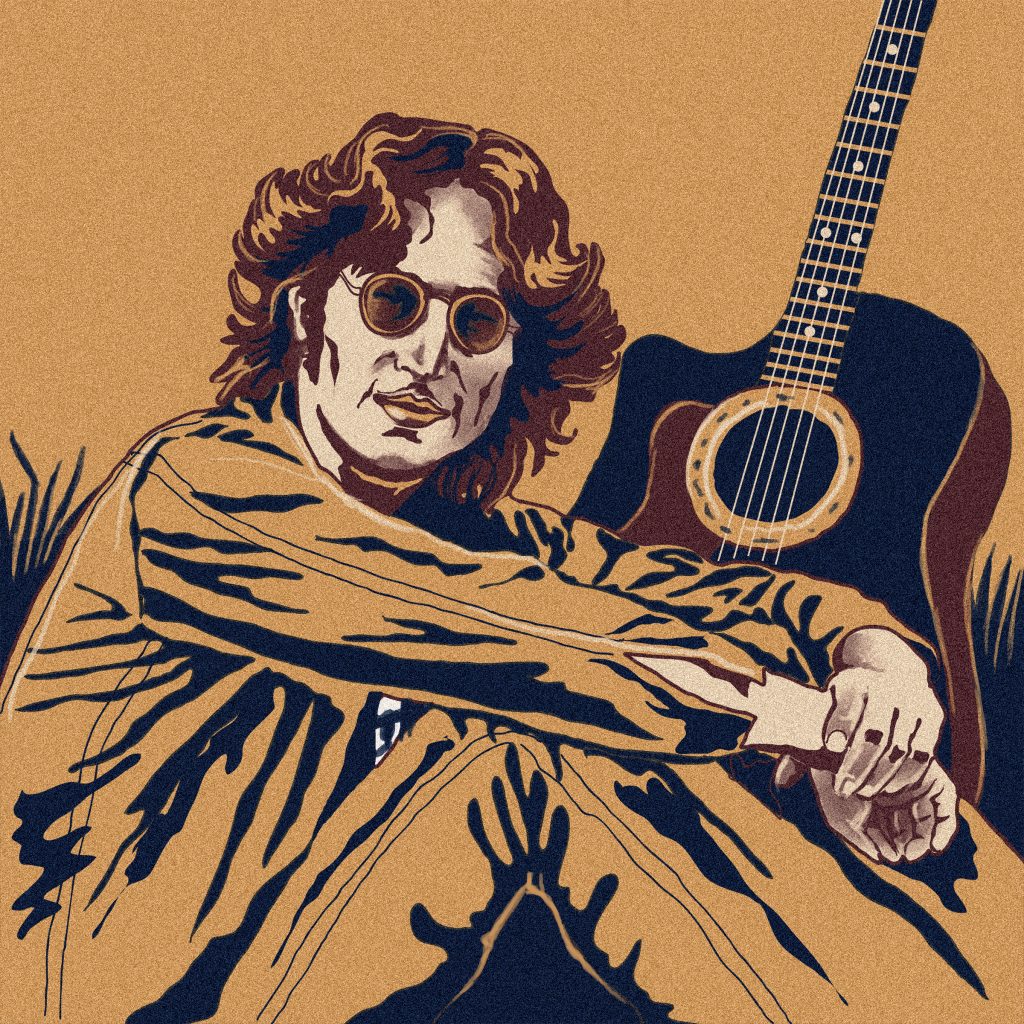 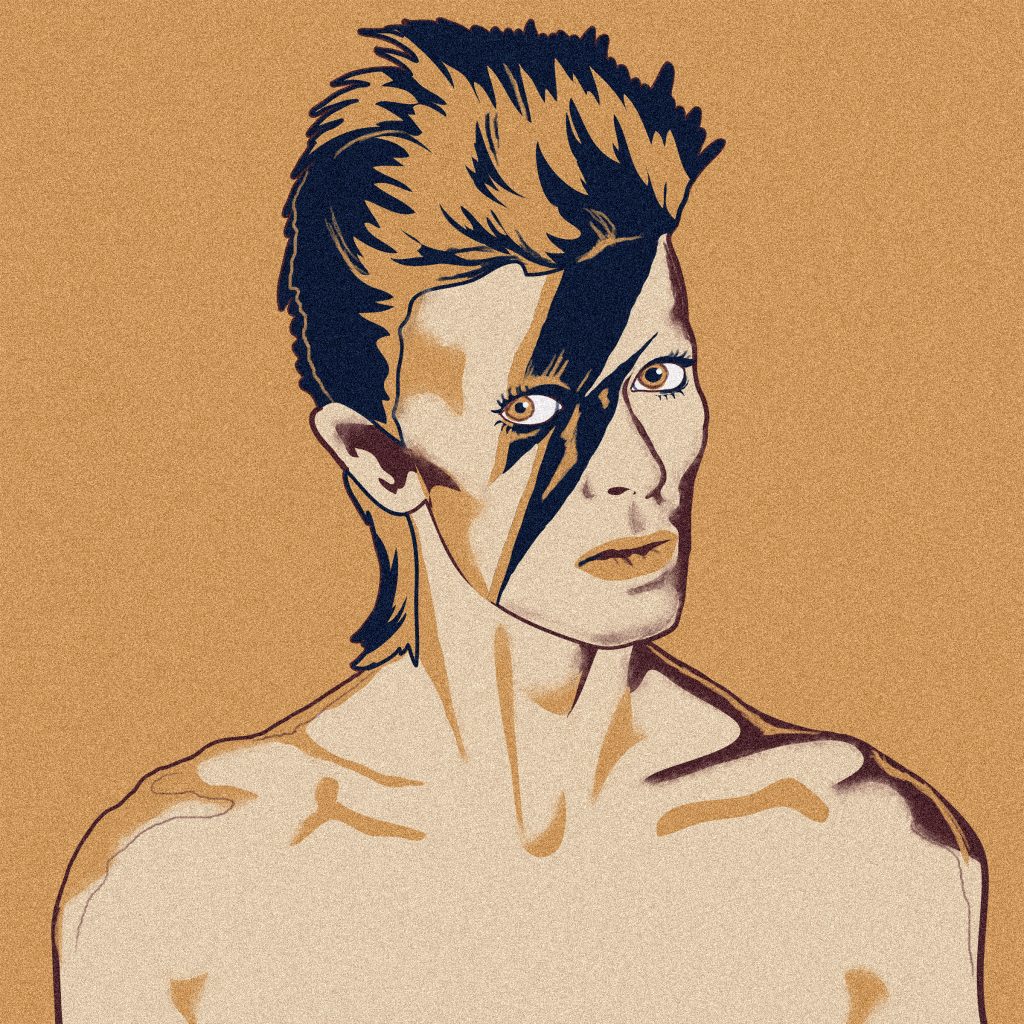